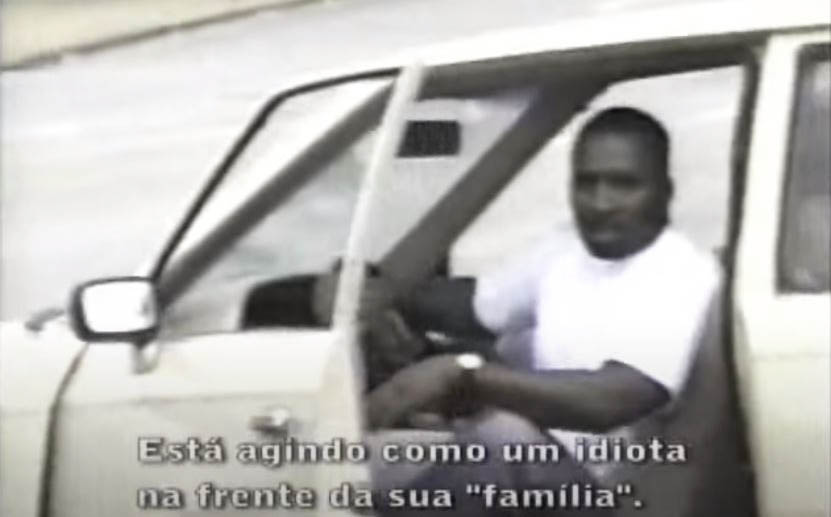 An important discussion about verbal defense

In this article, we go over a crucial element of personal protection, which is verbal defense or verbal judo, like some others like to call it. You’ll quickly see why you should always de-escalate a fight.

So, here’s a question for you: What is better: to fight and to win, or not to fight altogether?

Given an option, I will definitely vote for the latter.

Do you know why?

Because in any encounter, no matter how non-threatening it seems on the surface, you can lose. You can lose not just some money, but your life too. Your attacker might pull a gun or a knife on you.

He may attack you much more strongly and violently than you are prepared for. He may have armed and dangerous friends hanging out nearby. Anything can happen!

It’s better to lose some cash than to end up dead – or in prison.

Violence is a last resort, even if someone deserves it.

For example, here’s why you should always defuse an argument:

As you can see clearly in the video, this situation could maybe have been avoided if the person knew how to de-escalate a potential violent situation.

Unfortunately, there are some fights you can’t win.

That is to say, you could quite literally fill graveyards with those unfortunate souls who fell victims to their own overconfidence.

Being good at self-defense doesn’t make you invincible

Consequently, people who study it and become inclined to solve every confrontation through forcefulness and violence have got it backwards.

All this is meant to keep you out of danger, not make you seek it out!

Just think of the possible outcomes for a second. You could get yourself killed; it’s the worst-case scenario, naturally.

You could get your attacker killed or crippled for life, and face the legal fallout as a result.

In short, de-escalating the conflict and trying to get away with as little losses as possible is in everyone’s best interest.

Conveying this is a skill that’s just as important as being able to throw a tough punch or kick.

And if you want to dig a little deeper on this topic, that specific art is called verbal defense.

In conclusion, if there is a way to avoid a fight without harm to yourself or the people you love, go for it.

This is not a coward’s way out, but the sort of worldly wisdom that might save your life – so don’t disregard it!

Have a great day and stay safe,

p.s. Check this resource out if you want to learn more self-defense tips.