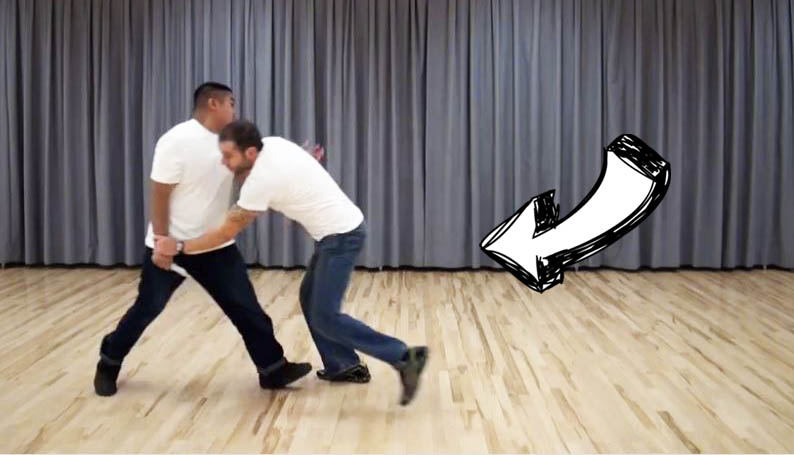 The reality of getting stabbed in a fight

Most people know that being cut up with a knife sucks. However, usually they don’t realize just how bad it can be, until they get into a knife fight or see someone who survived one, often at a sad price. So, let’s get more in depth into the ugly truth about knife fighting.

In quick hands, a sharp blade can easily kill; even someone who doesn’t know what they are doing can leave their victim permanently disfigured.

When you are learning self-defense, you need to keep this in mind, it helps to develop pragmatic knife combative skills.

This message contains some pretty graphic content, so be careful – this stuff is gory and straight-up brutal.

A knife attack can leave one looking like these poor people, or worse:

If you knew that THIS could be the possible aftermath of an armed encounter, would you still care about the fancy fencing techniques?

Or would you rather learn to stop and negate the threat FAST?

When an assailant is equipped to kill, there really can be no middle ground. You should fight back, brutally and efficiently disarming him, or you engage in unrealistic and, one might say, ineffective “fencing” and maneuvering…

…and have your guts spilled onto the ground in a matter of seconds.

==> THAT’S Why You Learn Knife Defense

That’s why no self-defense program can be complete without an efficient method of dealing with knife-wielding attackers.

That is to say that disarming, evasion, countering strikes standing up, or even lying down, is vital for surviving some of the nastier street encounters.

If you are serious about your self-defense training, learn this stuff and learn it well! It just might save your life.

In conclusion, you can see the ugly truth of about knife fighting. It’s something you want to avoid at all cost.

However, as well all know, you don’t choose when and where you can be attacked.

That said, if you want some interactive content to go with it and complement your learning process, we have just what you need – our self-defense video series. It includes a complete video on how to defend yourself against a knife-wielding attacker.

Don’t miss it and check it out!