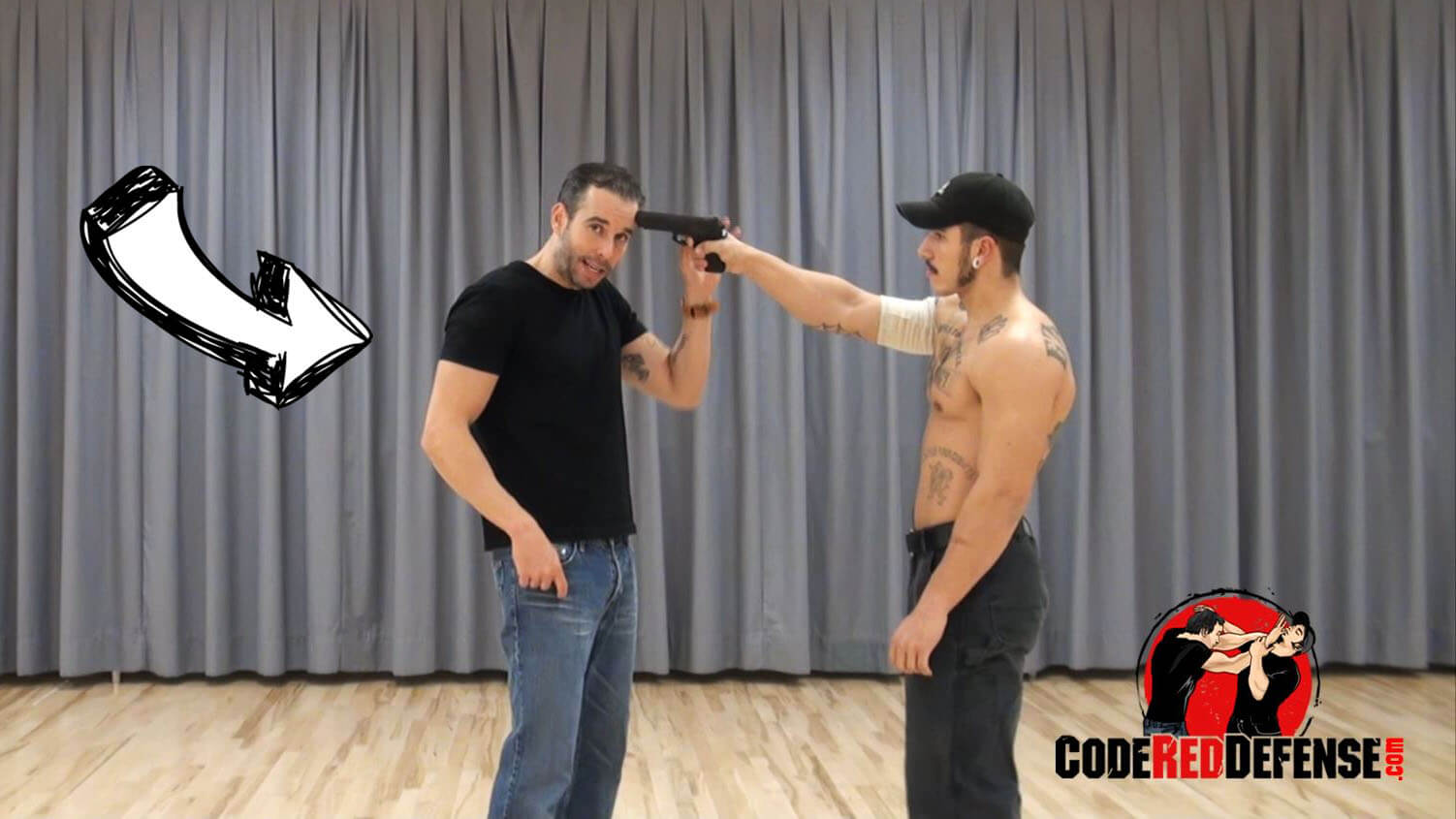 Are you prepared for gun defense?

If ever you come across an attacker who has a gun, you need to know some basic self-defense tools to protect yourself. That said, let’s look into the reality of gun defense during a street fight.

Most videos found online that show you how to defend yourself against an attacker with a gun are often not realistic. They include some fancy techniques and complex movements that are often unrealistic.

That is to say, we’ve prepared a video that shows you some basic self-defense moves to help you in a situation where your opponent has a gun.

Take a look at the reality of gun defense.

The reality of gun defense during a street fight

A person with a gun in unpredictable. You don’t know if the gun is loaded or not. Therefore, you want to be extremely careful at how you approach the situation.

Consequently, if ever you are faced with an attacker who has a gun is to do exactly as they say. If they want your money, jewelry, cell phone, just give it to them and don’t argue. Nothing is worth your life.

Be extremely aware of the situation when facing a gunman

Moreover, if your attacker wants to bring you to another location, then act fast.

You don’t know what his intentions are once he brings you to a secluded location, so you want to be ready and find an escape solution.

Whether that’s catching him off guard by striking him or asking for help if you’re in a public area, don’t let him bring you to another location.

We hope our self-defense tips on the reality of a gun defense during a street fight were useful.

Subscribe to our newsletter for a free video on the Top 5 dirtiest self-defense fighting tricks to stay safe in these unsecure times.