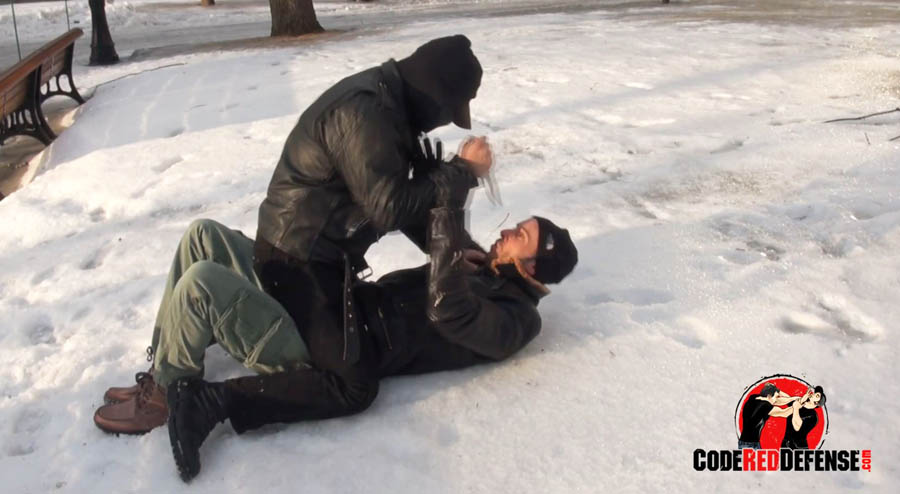 The knowledge that can save your life

When someone decides to attack you, your whole world can change in matter of seconds. Attackers are often ruthless and go quite hard on their victims. So, let’s dive in to discover the power of learning self defense.

First off, the instant the attack takes place, your brain is trying to figure out what can be done to get out of that non desired situation.

If you haven’t figured out a way to fight back beforehand, your brain will be looking for something that doesn’t exists.

That’s when you’re in real trouble!

While you’re getting punched in the face and kicked in the head, your brain is trying to figure out what to do to protect itself from the beating, but can’t seem to find the answer.

That’s because you’ve never stopped and thought on how to defend yourself. You’ve never practiced it full out with attackers coming at you in full speed.

Sadly, way too many people neglect learning self defense. They just think it’s just not important enough. They think that they won’t be attacked because they mind their own business and aren’t looking for trouble.

Well, I don’t want to burst the “bubble” of these people, but unfortunately, they are often the ones who do end up getting attacked. That’s because they’re so oblivious of their environment and have simply no clue on how to deal with an attack.

In other words, they are easy victims who don’t know how to fight back.

The victims who seek for self defense

Did you know that most people who decide to learn how to protect themselves, have prior been victim of some sort of violence.

They decide to join a martial arts or self-defense class, because they’ve been bullied or been attacked in some sort of way.

If more people would learn a good reality based self defense system, there wouldn’t be such a high volume of victims and people injured people from brutal attacks.

The attackers would think twice before attacking innocent people.

But, since it’s not the case and since most people have never taken their life protection skills seriously enough, there are plenty of easy victims walking down the streets every day.

Don’t be that person.

Instead, take action of your own safety by learning to defend yourself.

If you have never taken a self defense class before, make a positive change in your life and register to a reality based self defense system. This specific system, will teach you techniques and tactics that are effective in real life.

Now, that what you’re looking for!

Learn to protect yourself and be ready for the streets!

Thanks for watching and stay safe out there!

p.s. Join our newsletter on self defense right here.