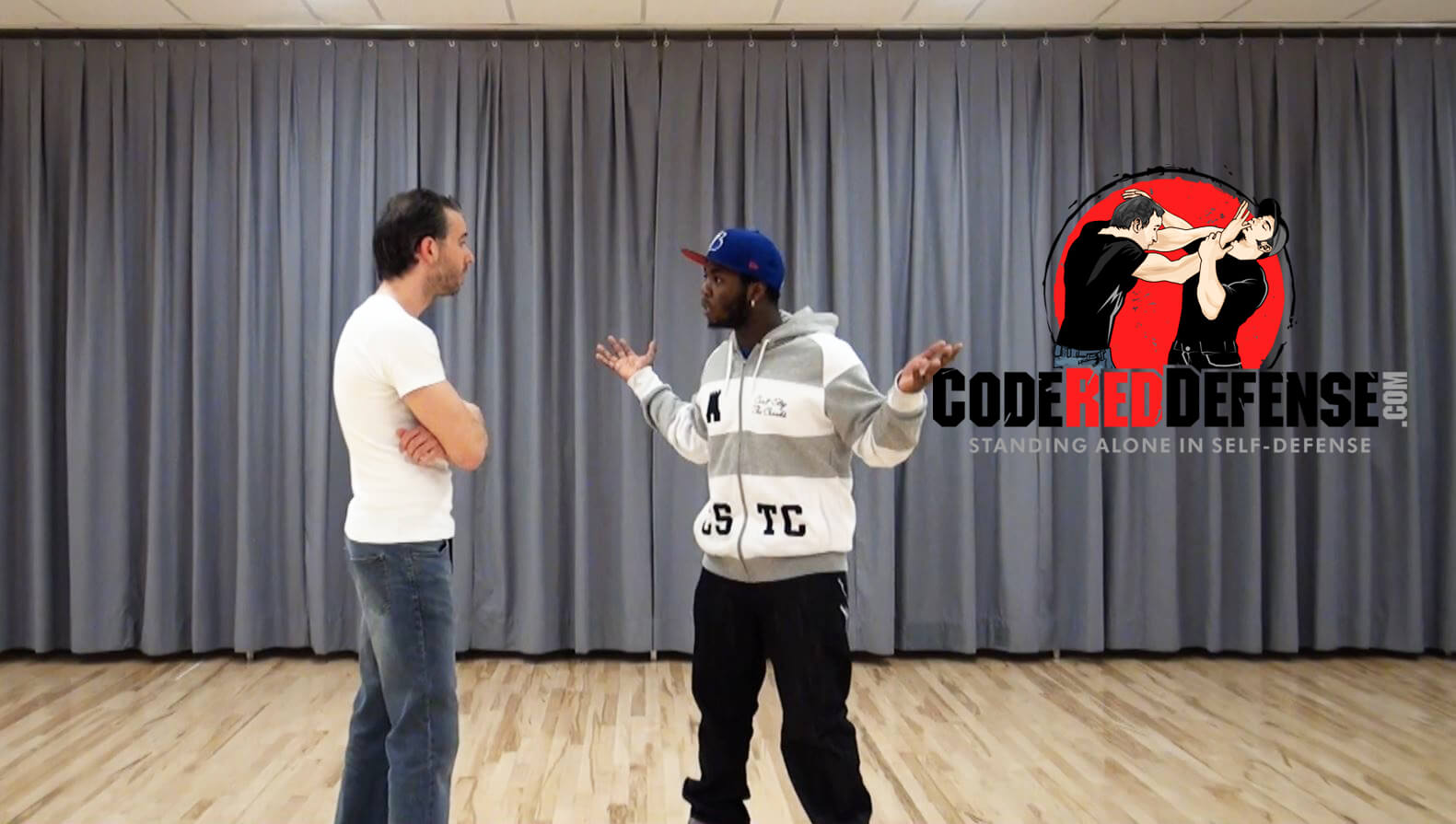 Sometimes, you can use words to change the situation

You know, it always annoys me when people assert that teaching self-defense or martial arts is somehow equal to promoting violent behavior. It’s always recommended to avoid fighting if you can. That said, this is how you handle a conflict!

However, oftentimes it’s people with in-depth knowledge of combat and substantial fighting experience who are more considerate, calm and rational than others.

Here’s a superb example: this video footage shows a bouncer at a nightclub confronted by a loudmouth, who is behaving obnoxiously and trying to start a fight.

Now, the bouncer is actually a five-time kickboxing world champion Michael Kuhr, but the aggressive youth obviously doesn’t know that.

Being in charge of security, you’d think he would simply beat the temper out of the guy and be done with him.

However, the bouncer is better than that… See for yourself:

He chooses the non-violent way out and de-escalates the situation remarkably well. Of course, he happens to know the loudmouth’s elder brother, but it’s just a coincidence.

Now, that is how you use verbal defense!

If it were just a random troublemaker, the bouncer would still try to resolve the issue peacefully (at least at first).

A fighter doesn’t have to solve every conflict through violence.

As a student of self defense, you too, need to know exactly when words can be used more efficiently than fists.

Michael Kuhr has obviously mastered this skill. I hope that you will as well.

So there you go, a fabulous example that shows: fighting is not always the answer (even though it helps when it’s a heated and dangerous situation)!

Take a look at this useful resource to learn self-defense.

Stay safe and take care out there,