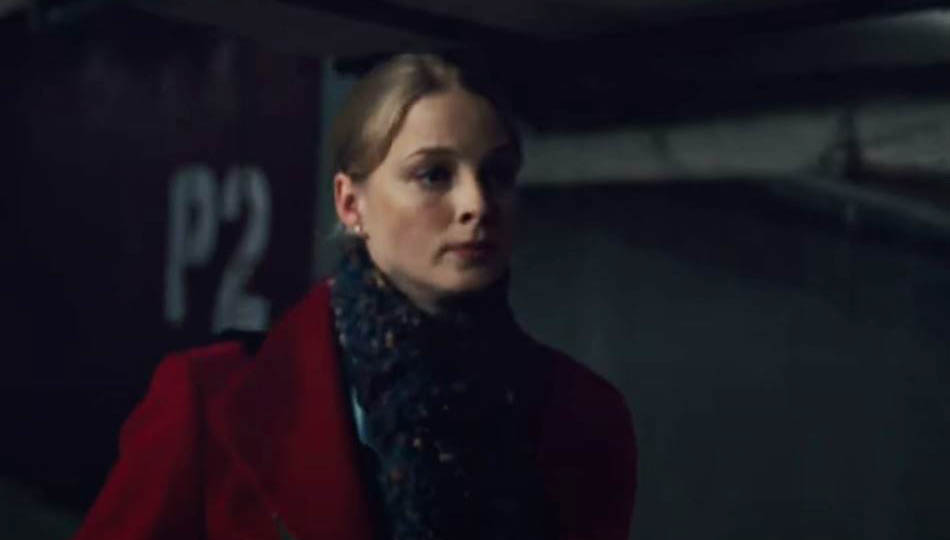 A realistic movie with an attacker and his victim

I like many different styles of movies and I pay a particular attention to self defense related movies. That said, not many movies portray violence correctly. This one does however!

I’m saying this because, when was the last time you didn’t have to suspend your disbelief while watching a horror movie?

And by “suspend disbelief” I mean “turn your brain off completely, or otherwise the flick would turn into an illogical mess”!

This genre of movies is plagued by clichés, plot inconsistencies and it often fails to depict violence in a realistic manner.

Once in a while, though, a horror movie comes along that can satisfy even people who study self-defense and have experienced vicious violence first-hand.

This is one such movie, and I highly recommend it!

“P2” shows in uncomfortable detail how a real-life encounter with a stalker/killer might play out for a woman.

It is gripping, grim, gory and gorgeous. If you want to see something different and fresh, this is definitely the right flick for you!

But I can probably hear someone say: “What is so scary about parking garages?” (ad)

It would not be an exaggeration to say that learning about real-world violence from fiction, especially movies, is about as hopeless as trying to become a fighter by watching wrestling on TV.

Action and horror are the two genres that often misrepresent violence the most. Characters who behave unrealistically; anatomically incorrect injuries; absurdly hard to kill villains – any cliché you can name has been done many times.

That’s why I appreciate it greatly when a movie comes along that throws, tired conventions out the window!

You can make a film scary just by keeping it real.

A movie that will help you learn self defense

When it comes to believability, the “P2” movie (ad) leaves most slasher flicks and thrillers far behind.

Its antagonist is not indestructible or abnormally intelligent. Its heroine is not your typical victim, weak and helpless, that we as an audience are supposed to relate to.

The struggle between them is what makes the film so engaging. Scenes of violence are shot and acted well, and they are actually quite realistic and down-to-earth.

In conclusion, if you want a realistic self-defense thriller (ad), “P2” fits the bill completely – give it a try!