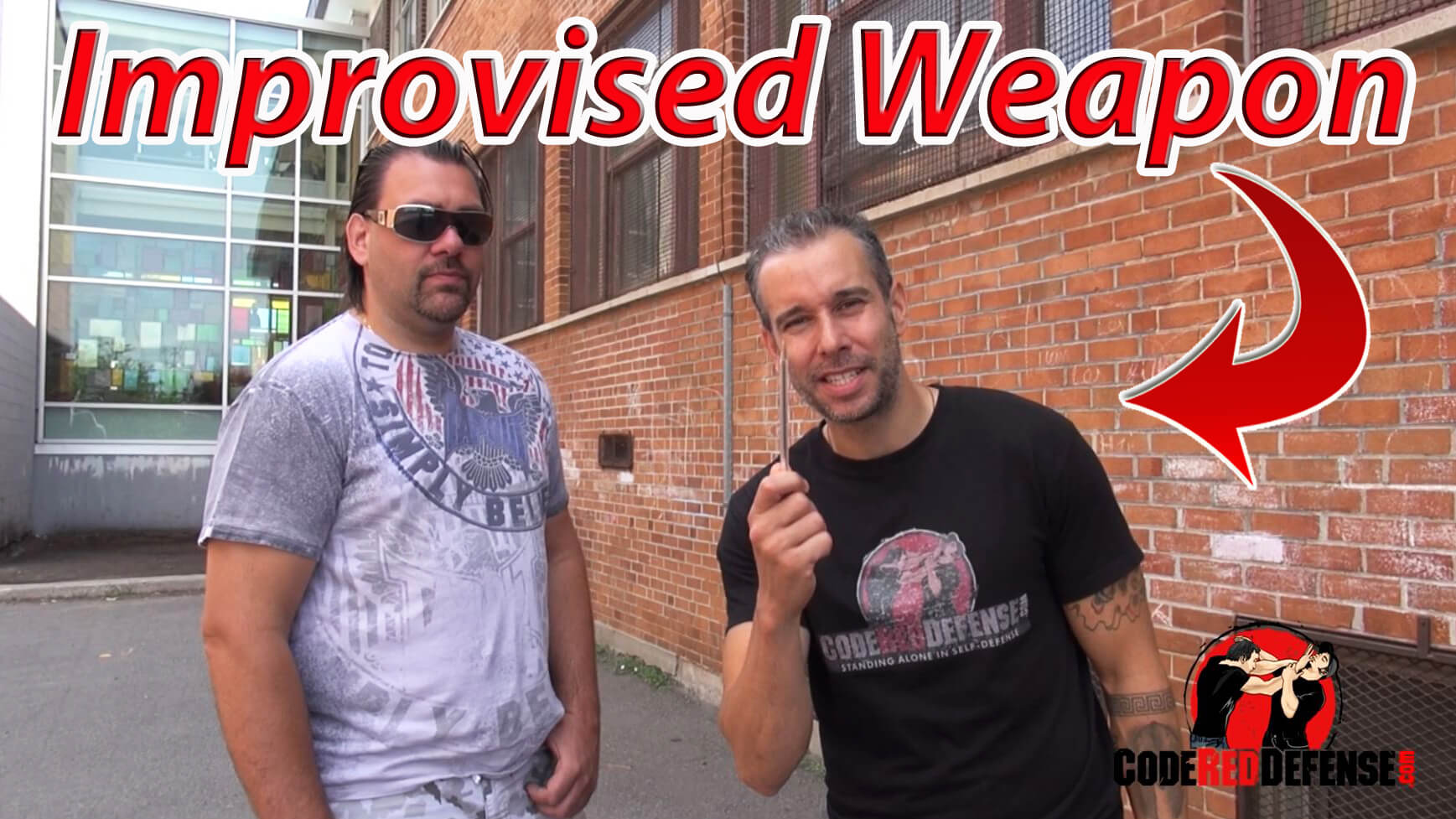 Tips for when your life is in danger

When you’re in a situation where you feel like your life is being threatened, you need to use whatever means necessary to protect yourself. With that being said, you can also use whatever tools you have nearby. This brings us to discuss on how to use a pen as an improvised weapon.

While it doesn’t seem like the obvious choice, damages caused by stab wounds from a pen can be severe. We don’t usually think as a pen as a first choice for an improvised weapon, but it can definitely become one if used properly.

As they often say in self-defense, desperate times call for desperate measures.

In the video below, Nick Drossos explains that he once witnessed someone getting stabbed in the neck by a pen. It’s safe to say that the damages caused by the pen were quite considerable.

Nick previously used to work as a bouncer and during his time as a bouncer, he definitely came across his fair share of fights.

See how to use an improvised weapon for self defense right here:

When you are in a situation where you need to defend yourself from an attacker, you need to use any tools you can as a weapon.

While you do want to avoid stabbing your opponent, sometimes it might be the only option for you to escape the situation.

Your main goal should be to always escape the situation safely with as little to no injuries. However, as mentioned previously, in some cases, defending yourself by using a weapon can sometimes seem like the only option.

With that in mind, our video on how to use a pen as in improvised weapon shows you the different ways on how a pen can come in handy during an attack.

Whether it’s by concealing the pen and striking your attacker from a passive stance as demonstrated in the clip, there are many different ways in which you can use a pen as an improvised weapon.

Indeed, improvised weapons are effective to protect yourself if you feel your life is in danger.

Hopefully you were able to find some useful information throughout this article.

For more articles on self-defense, make sure to check out our other blog posts. Furthermore, feel free to share this page on Facebook. This information will most likely be helpful to others.

Thanks for sharing and take care,