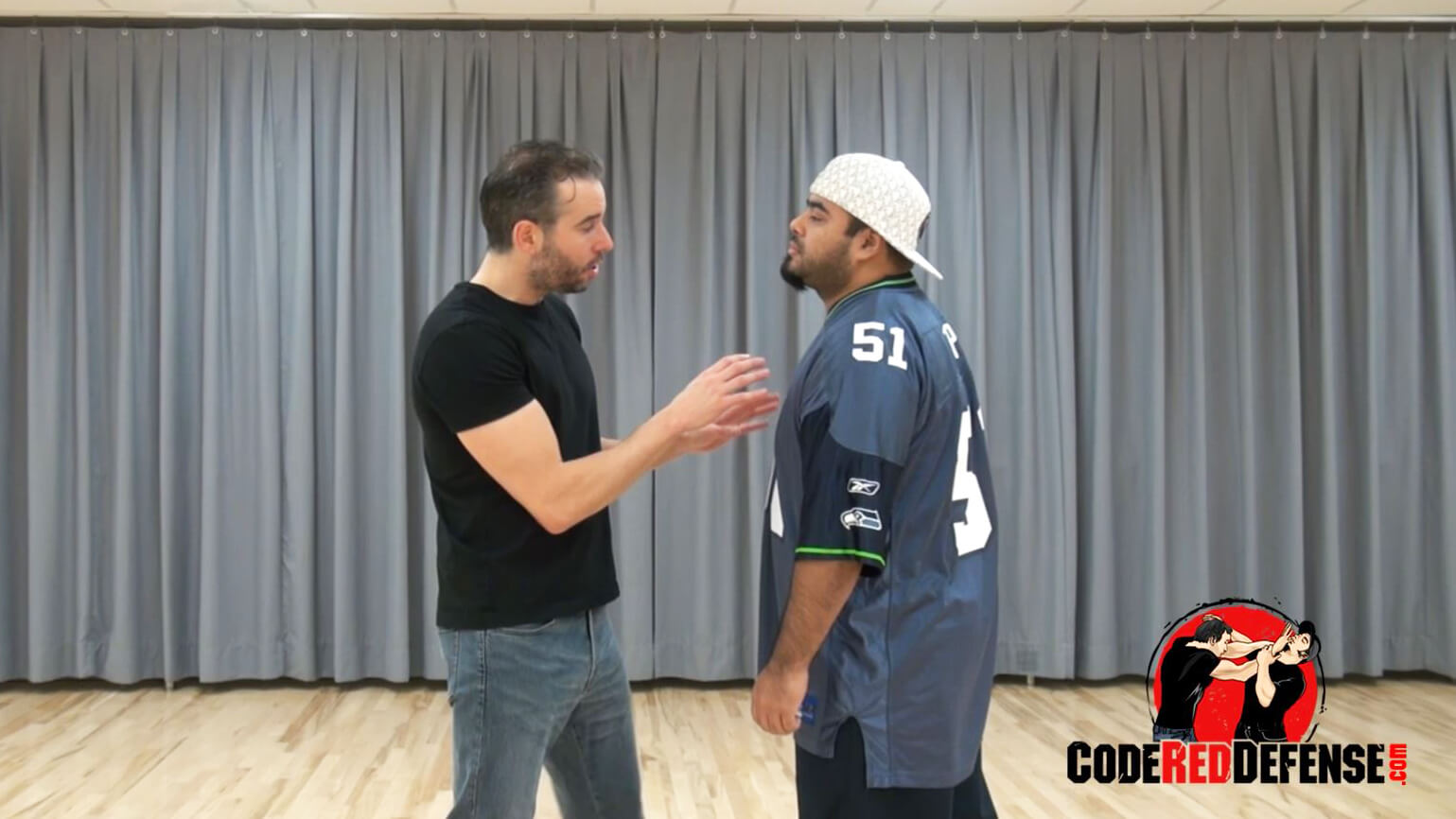 Obviously, violence is not always the answer. In a perfect situation, it would not even be an option. However, in reality, that’s not always the case. That is why you should learn how to end a fight in seconds.

When you’ve done everything in your power to try and avoid violence at all costs but you still feel like the situation is heading towards a fight, it might be the only way out.

That’s why you want to try and end the fight as soon as humanly possible. You want to think about some effective techniques that can leave your opponent weak so you can get out of there quickly.

Be the first one to strike

While some might consider them cheap shots, it’s often the best way to defend yourself. That is because you don’t want to wait for the other person to attack you first since you’re not sure what the outcome can be.

Therefore, you want to be the first person to strike and you need to ensure that what you do is effective and protects you.

This is self-defense we’re talking about here. If your life is in danger, you need to do what it takes to defend yourself.

Powerful strike to end a fight

One of the most popular and effective moves of attack is the head butt. If you’re face to face with your attacker and talking with him, you want to consider this technique.

By giving them a strong head butt, they don’t see it coming and can often injure your attacker severely depending on how strong you hit them. It’s an effective self defense technique you can use.

Another powerful strike to end a fight in seconds

The double palm strike is another strong technique you can use in a street fight. Put your hands on top of another and hit your opponent towards their neck as strongly as possible. This will cause their head to move back and cause damage.

The hammer fist strike for self-defense

Another popular move is the hammer fist. It’s the perfect move to use if you’re talking to your opponent face to face and they come straight towards you for an attack.

Place your arms in a position where it’s in a 90-degree angle with your fist just under your jaw. Perform a hammer fist to your opponent’s face and try to aim their nose. Your opponent won’t see it coming and the result will be damaging.

Finally, the last move you can use is the elbow strike. Very effective and strong, the elbow strike is another great way for you to hit your opponent and end the fight as quickly as possible.

The elbow strike is effective because it hits your opponent right in their center line and comes right down their middle. Quick, efficient and effective, the elbow strike will hit your attacker quickly and they won’t even see it coming.

If you want to discover more powerful strikes, check out our Striking Fundamentals video.

To see the video tutorial on how to end a fight in seconds for self-defense, make sure to subscribe to our YouTube Channel where you will find this video along with other resourceful videos on self defense.

Thanks for watching and stay safe,

How to End a Fight in Seconds