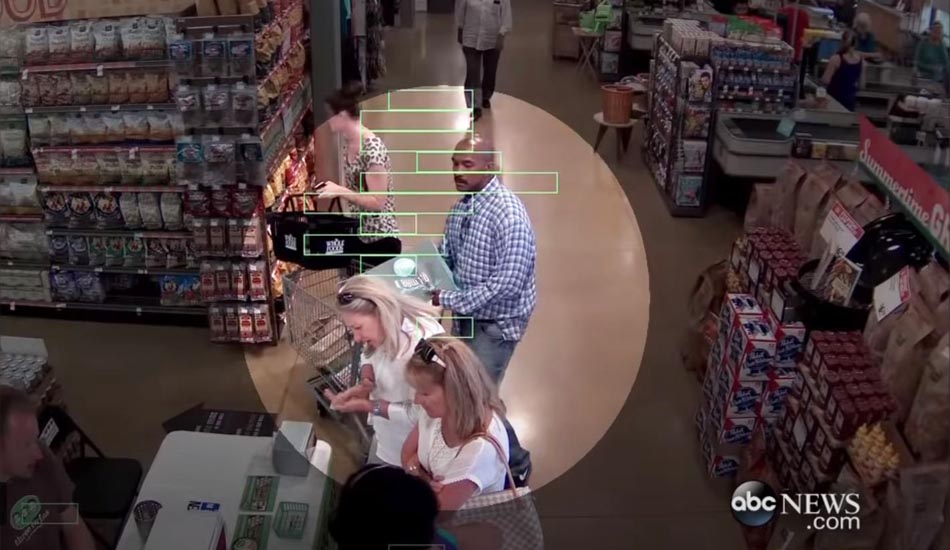 The art of getting robbed unnoticed

Protecting yourself, means that you’re also protecting yourself from being robbed, whether it’s noticeable or not. That is to say that a 360 degree view on personal protection is also preventing theft. That said, don’t be an easy target for pickpockets.

First off, self-defense is normally meant to prepare you for the really nasty, potentially lethal incidents, violent attacks, rape attempts, home invasions and so on.

But even the crimes that are usually considered petty, such as pickpocketing, can be quite devastating.

Having your valuables stolen from under your nose is not fun and it happens very, very often.

The Reason? Most People Are Easy to Steal From!

Watch the pickpocket video bellow carefully and ask yourself if you are making any of the common mistakes seen in it.

If you do, then we would suggest that you take better care of the valuables on your person. Just by doing so you can significantly reduce the risk of your falling a victim to pickpockets. You won’t be an easy target any more!

Don’t wait for a thief to come along and open your eyes – by making off with your wallet, that is!

Protect your valuables in advance, or chances are that you’ll wish you had done so.

It should be a no-brainer to not keep a wallet stuffed with cash and credit cards in a place that is easier to reach for someone else than for you, shouldn’t it?

But, having been pickpocketed once, people just make the same mistake over and over again!

Seriously – how many times must someone steal from them so they learn to act responsibly?

The answer should be “zero”.

But, as this video reveals, for many people it’s “as many times as the criminals want”.

We urge you to handle your valuables with more consideration. Doing otherwise means that you invite pickpockets to help themselves to your hard-earned money!

You’ll also like: 3 simple self-defense moves everyone should know.

Be on the lookout and stay safe,