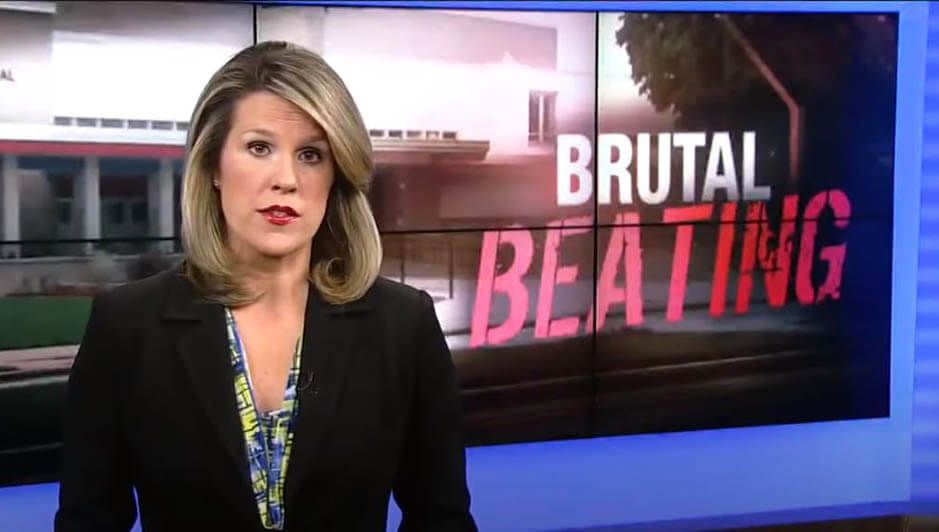 A group attacking a girl walking home from school

Sometimes we come across videos on the web that, although not containing any overly graphic violence, still manage to be sickening and shocking. It’s literally bullying gone to another level.

What they show offends our humanity on so many levels that it almost can’t be put into words.

If a group of teenage girls cornered you in the streets and started abusing you physically and verbally while filming everything on camera, what would you do, how would you feel?

I’m serious, it’s not as unlikely as it sounds.

The answer is simple. It’s not a pleasant feeling at all.

That’s why you should prepare and learn to protect yourself.

Actually, let me show you the footage right away, to eliminate any doubts:

Warning: May Cause Loss of Faith in People

Several teenage bullies picking on one frightened girl over some things she said or did (or worse, for no reasons at all). Basically, it’s violence for amusement, causing pain just for the hell of it – that’s what it is!

The worst thing is, the girls attacking in the video are not an anomaly, they exist by the thousands, and only a few ever get what they deserve; others manage to avoid punishment.

I believe that one of the best ways to protect children from this incessant bullying is through proper self-defense training and good education.

If you can, do your part. If you can’t, at least spread the word!

Sometimes a potential threat can present itself under an innocent guise, only to surprise you with something really nasty a bit later.

In the YouTube video above, this was exactly what happened, a girl was cornered, ambushed, ridiculed and beaten (all on video). Damn!

The lesson here is:

Don’t think that just because someone is young or female, they are incapable of cruelty

For the female victim in the video, it was a shocking revelation.

Wouldn’t it have been better if she had at least a vague concept of how to defend herself?

What about the local school authorities and security procedures? Did they act accordingly?

Or maybe changing school would be a possible solution?

Well, if the girl suspected what was coming, then she would probably want to learn self-defense skills.

Don’t make the same mistake, be prepared for the worst!

Related: Self Defense Course for Women