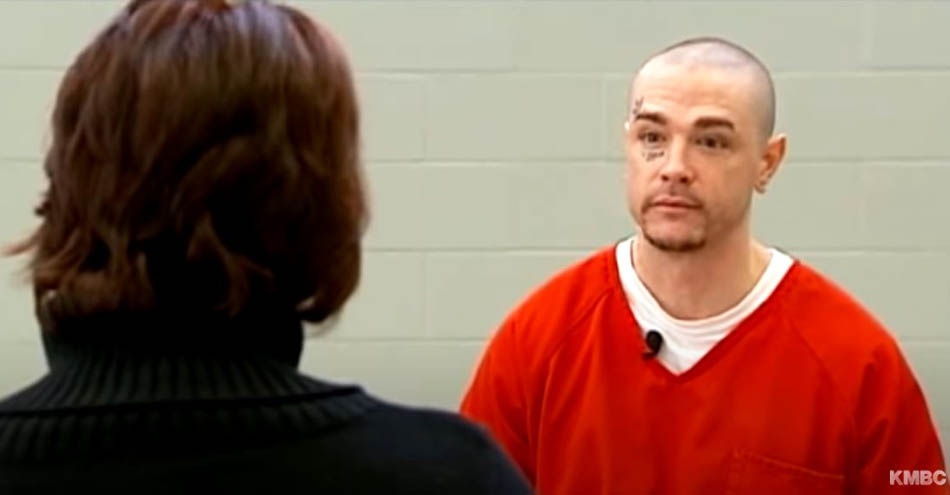 Here’s an important question for you: Could you survive an attack from a vicious murderer?

This might be a difficult question to answer, especially if you never thought about it before. And that is also because there a lot of crazy and dangerous individuals out there, unfortunately. That said, are you prepared for extreme violence?

Protecting yourself in the streets is different from what you can encounter in training. In order to truly learn self-defense, you need to prepare for the truly extreme brand of violence.

This aspect of training is more psychological; it involves realizing the fact that you can face fatal danger, and need to fight without holding back.

To understand what I mean by “extreme violence”, take a look at this video, where an inmate describes what he sees in his victims faces before ending their life:

Any of his acts where brutal and left numerous families morning for their loved ones.

This is a man who told his victims “No one is getting out of this vehicle without a bullet in their head” all while laughing when stating this. Sadly, he left no chances to his victims.

Misjudging an opponent based on his size is just about the worst error you could make in combat.

All too often it’s the unassuming, rugged and wiry criminals that put up the fiercest fight.

In the piece of footage shown above, you can watch a thug recount his last violent encounters with terrifying details.

He might not seem like the meanest guy out there compared to the bigger and more intimidating inmates, but this man is a furious and very violent individual.

When asked if he would kill again, he doesn’t hesitate to say “Yes”!

These statements alone, should be enough for you to learn self defense

I mean, if you someone tells you “No one is getting here out alive” or something along these lines, it should be a huge “red flag” and you should definitely do something about it.

Sometimes, you need to fight for life. It’s now or never.

If you want to master self-defense, you need to be fully prepared to deal with people capable of extreme violence.

Don’t underestimate them; if you have to fight them, don’t hold back. They will show you no such courtesy!

To sum up, always keep in mind that in the crime-infested streets of modern cities, you might go up against such people. If you do, you’d better be prepared to fight back!

Related: What Do You Know About Prison Life?